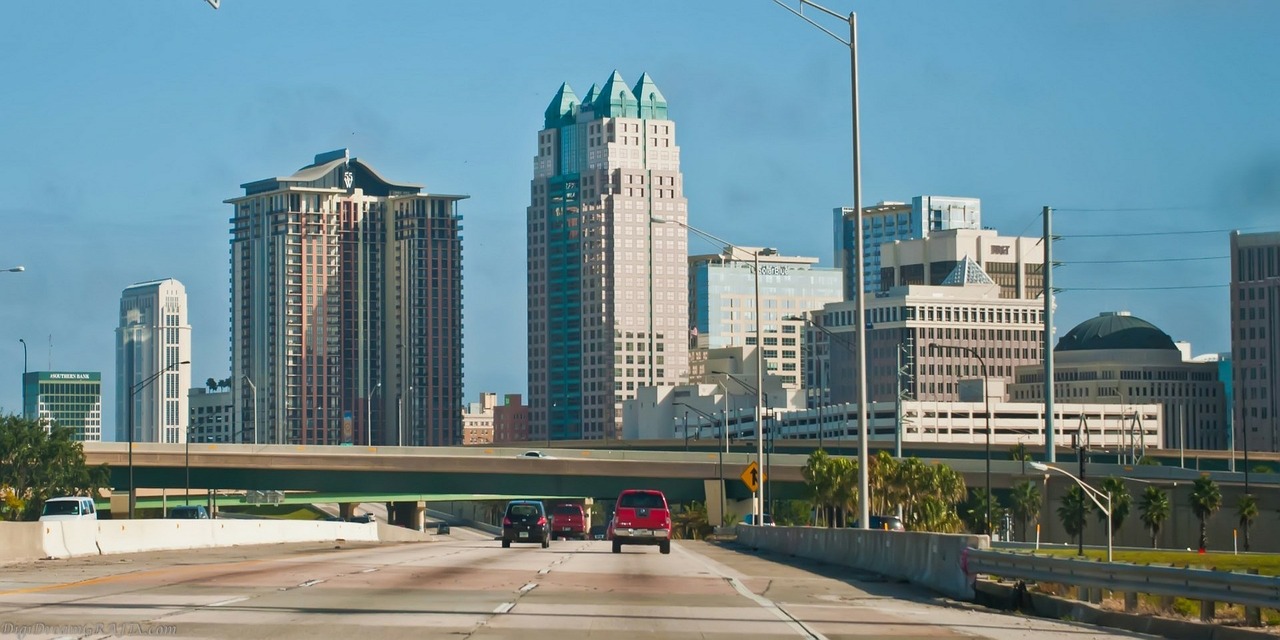 The news of the mass shooting at a nightclub in Orlando, Florida is heartbreaking.

We know 49 innocent people have been killed and many more injured, some fighting for their lives in hospital.

Sadly the horror and the pain, the turmoil and confusion will continue for many days and I ask all Catholics to pray for the victims, their families and friends.

All individuals should have the freedom to gather in places of their choosing without the risk of violence which is so often the result of hatred and ignorance.

The people in that club were victims of violence and terror. The shooting rampage by one man was a brutal assault on the dignity of human life.

I join Pope Francis in saying the attack has prompted the deepest feelings of horror and condemnation. The Pope has asked Catholics around the world to pray for the dreadfully high number of innocent victims, the injured and the terrible suffering of many families. Let us all join in those prayers.