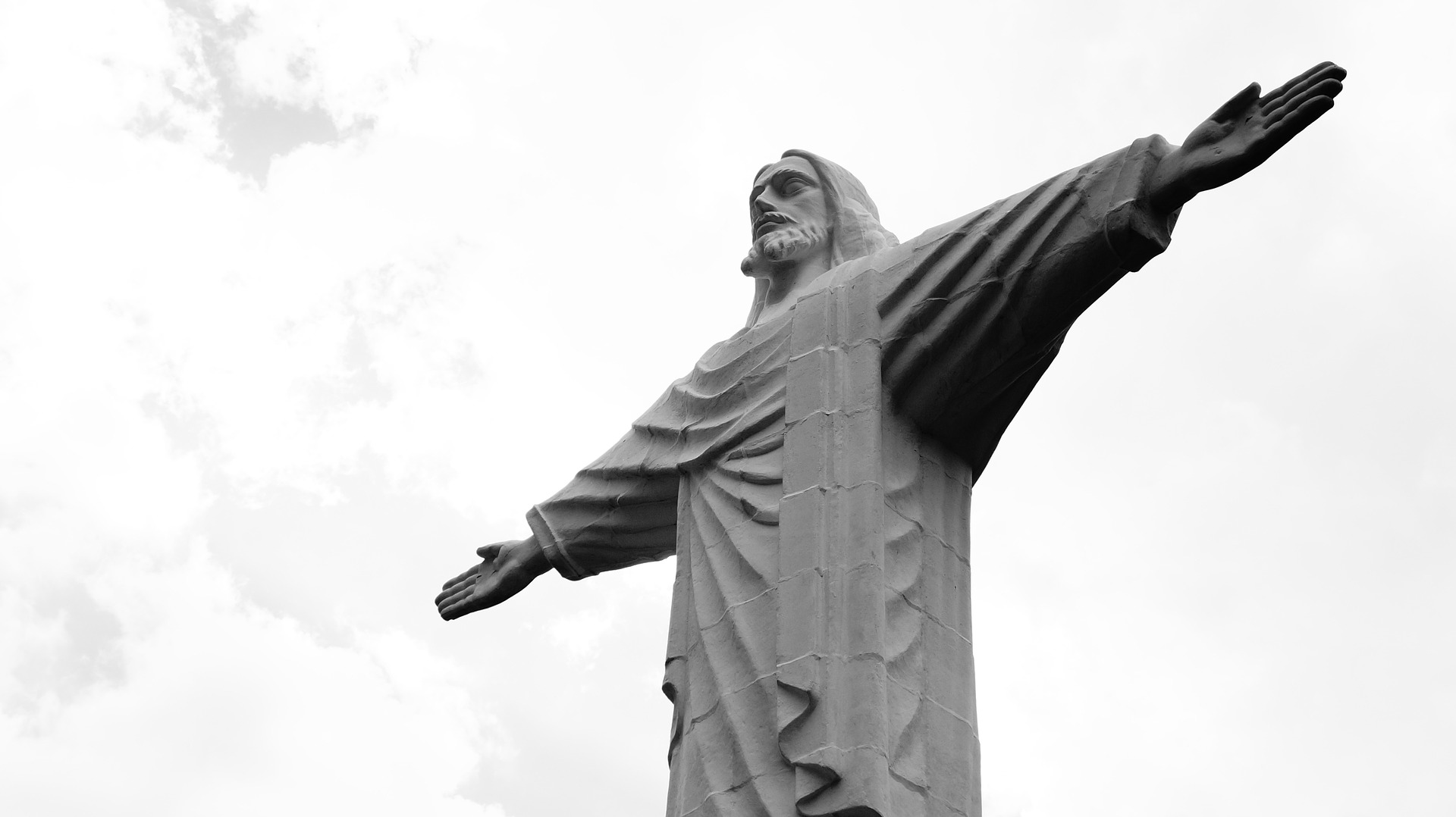 Jesus exclaimed, ‘I bless you, Father, Lord of heaven and of earth, for hiding these things from the learned and the clever and revealing them to mere children. Yes, Father, for that is what it pleased you to do. Everything has been entrusted to me by my Father; and no one knows the Son except the Father, just as no one knows the Father except the Son and those to whom the Son chooses to reveal him.

‘Come to me, all you who labour and are overburdened, and I will give you rest. Shoulder my yoke and learn from me, for I am gentle and humble in heart, and you will find rest for your souls. Yes, my yoke is easy and my burden light.’

This Gospel account reveals the intimate relationship between Jesus and his Father in heaven. “Abba“, he called him, and throughout the Gospels he encourages us to do the same; to see God through the lens of a loving and familial relationship.

To the consternation of many, Jesus broke with Jewish custom and practice calling, not on Yahweh, but “Abba“. God is not a distant deity, whose name is to be uttered and revered only in formal prayer or Temple Worship. Rather he is a loving and forgiving father of great beneficence who even knows the number of hairs on our head (Matt 10:30) such is the depths of his intimate knowledge of each of us. This knowledge extends first and foremost of course to his only begotten Son, Jesus. In turn only Jesus has the most complete knowledge of his Father and it is only through him that we can ultimately come to the Father (John 14:6).

As revealed in Matthew’s Gospel, a true knowledge of God was hidden from “the learned and the clever” for the Scribes and the Pharisees were preoccupied with hollow worship and a rigid and uncompromising interpretation of the Law. In sharp contrast the disciples were like “mere children” who although uneducated in religious matters opened their hearts and minds to Jesus. Throughout the Gospels Jesus implores us to be the same, to remain like children, innocent and open to the Spirit. For those who work with children this is a timely reminder not to complicate their relationship with God or to stifle their innate sense of wonder and awe. Rather we must let the children come to him (Mk 10:14).

Many of Jesus’ contemporaries laboured under the “yoke of the Law” imposed upon them by the Pharisees and religious elders. Strict religious observance became an end in itself rather than a pathway to God. Alternatively, Jesus offered the way to the Father and true rest for souls. While Christian discipleship was challenging and demanding it was not a burden. Rather it was emancipating. People were freed from hollow worship and empty ritual and were drawn into a deeply personal relationship with God.

Today Jesus calls to us “come to me“. An invitation to a life of Christian discipleship lifts rather than imposes a burden, and it enables us to know and love God and call him “Father“.