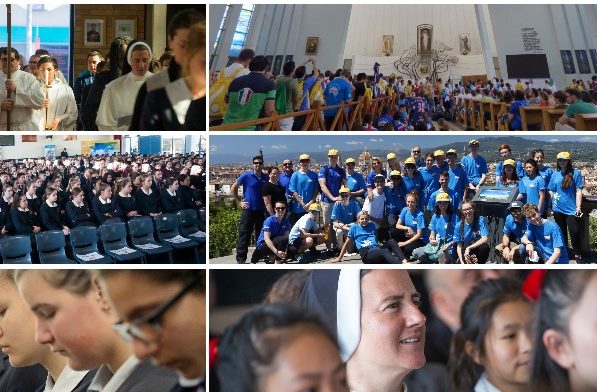 After months of preparation our 17 bus groups headed to Krakow via three main pilgrimages – the Holy Land, Saints of Italy and Prague Direct. 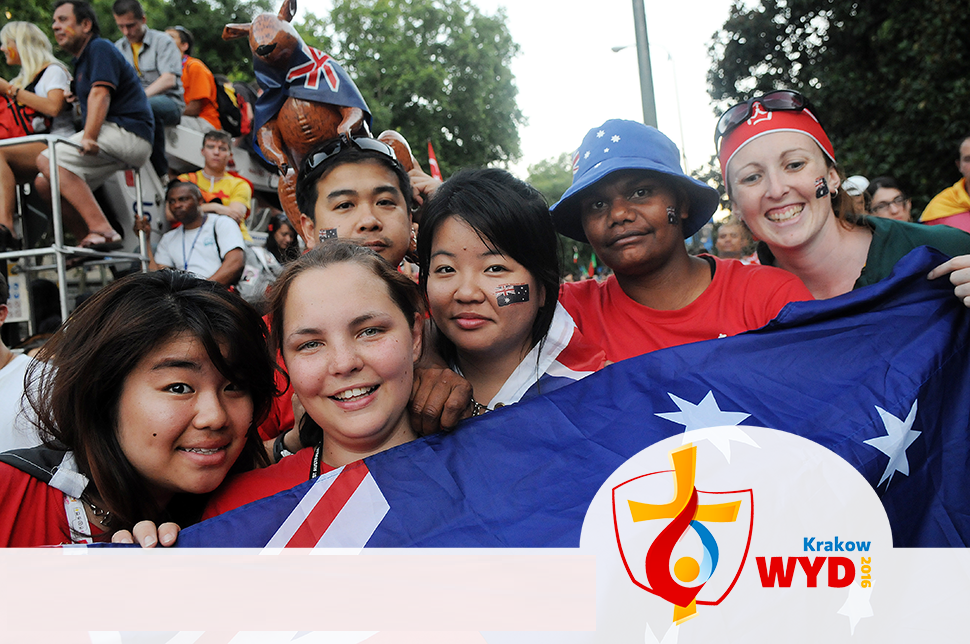 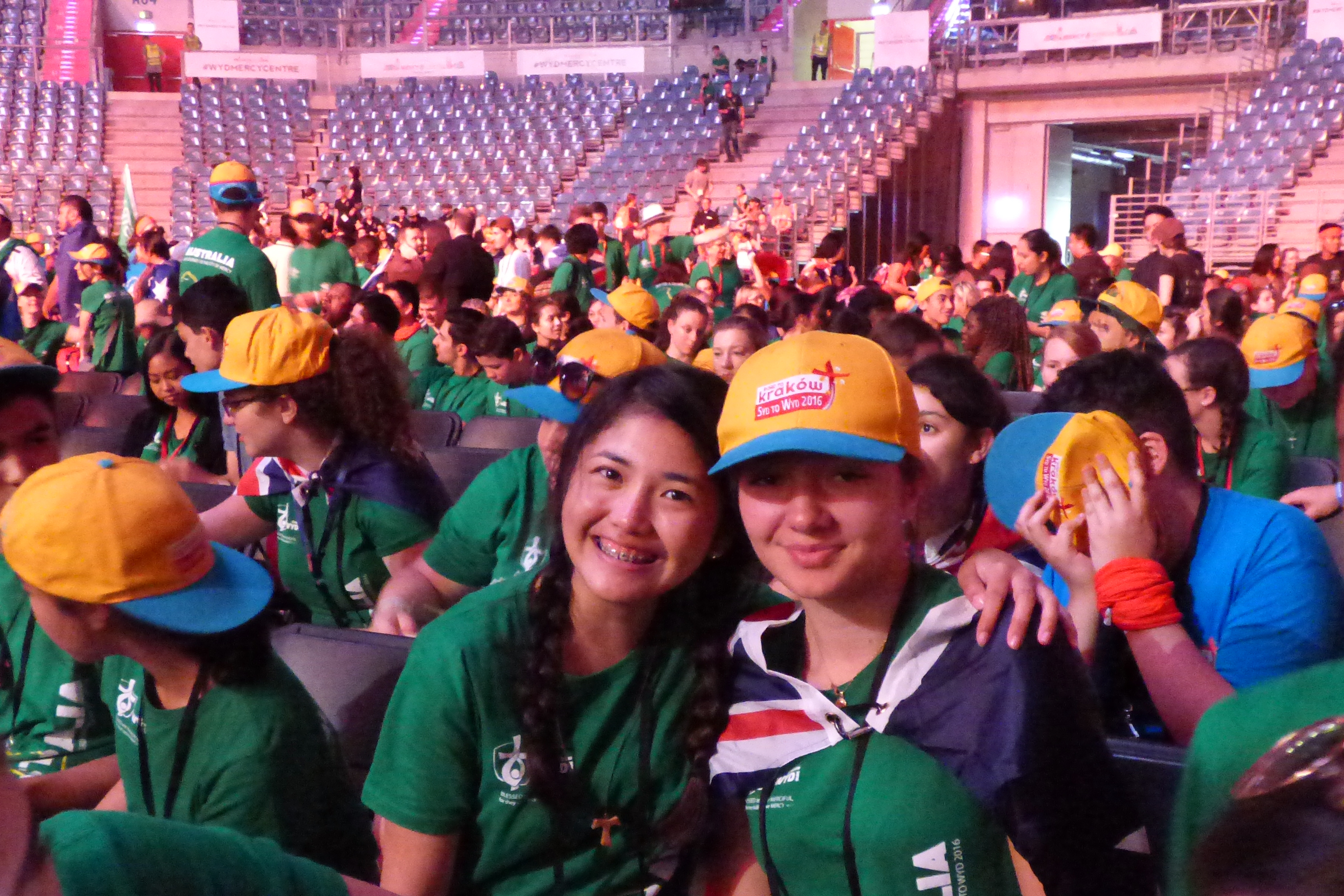 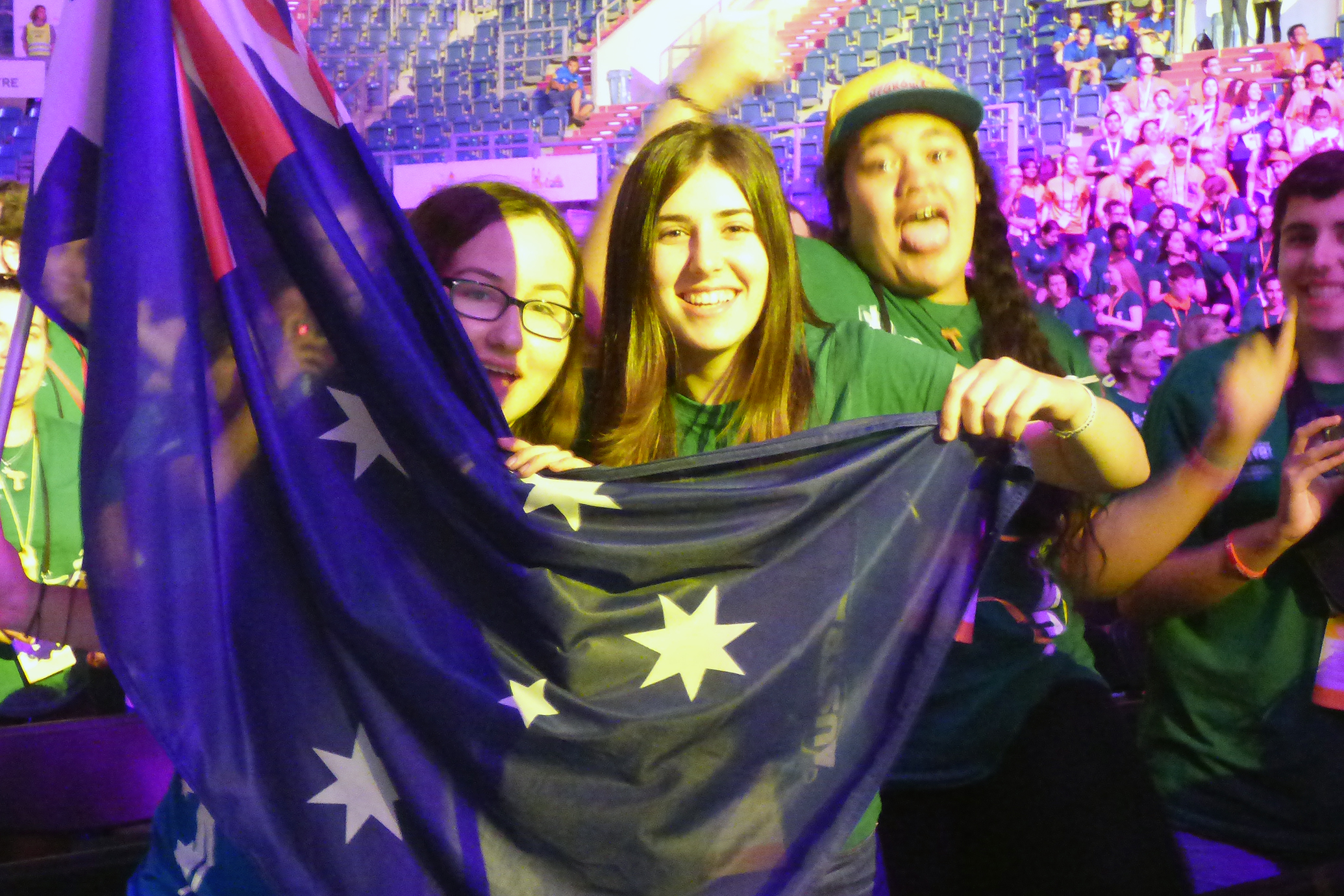 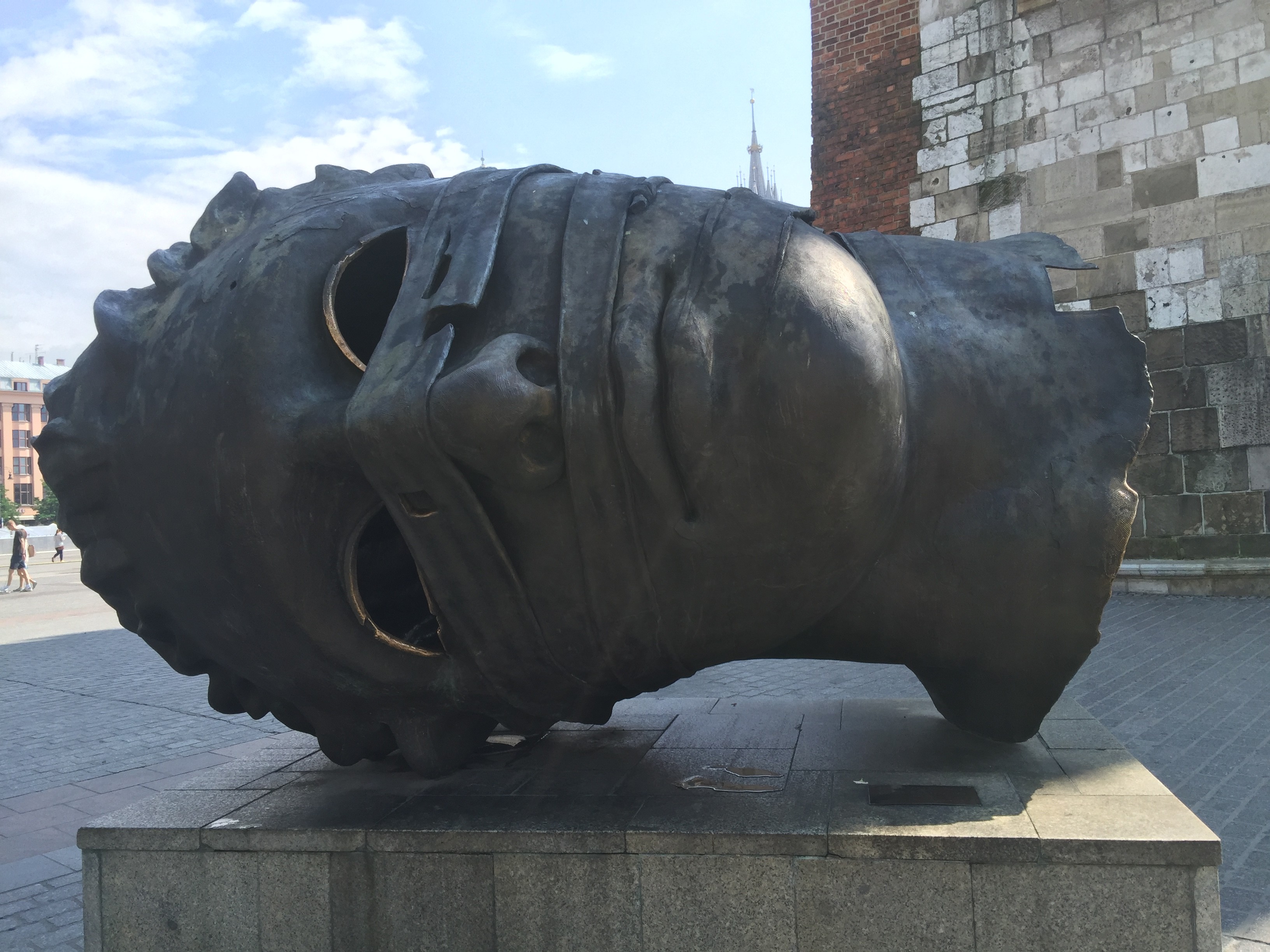 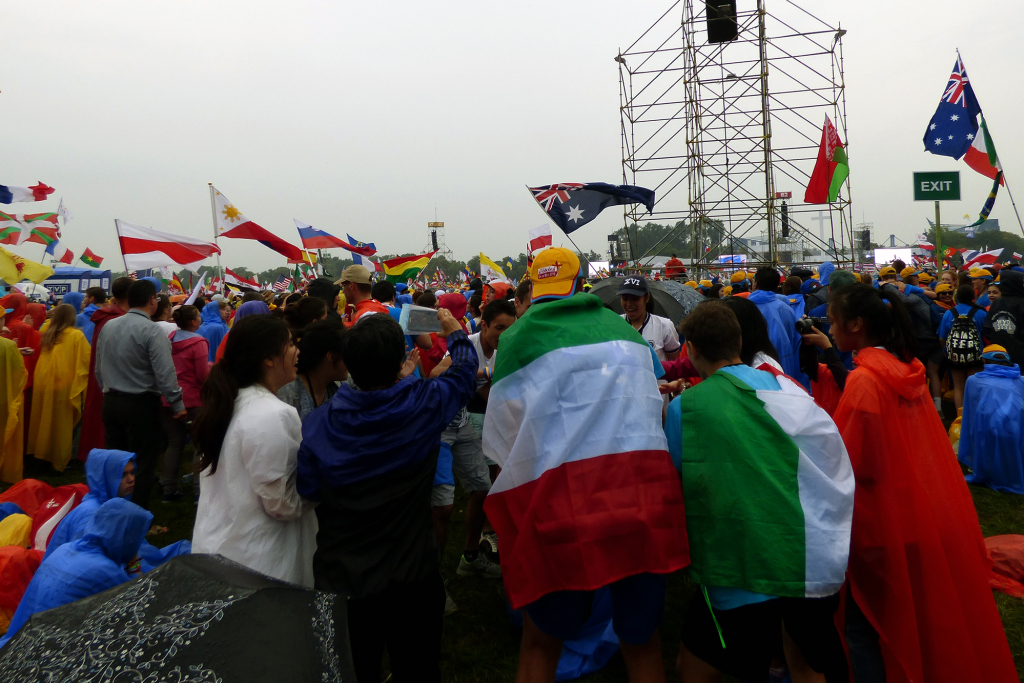 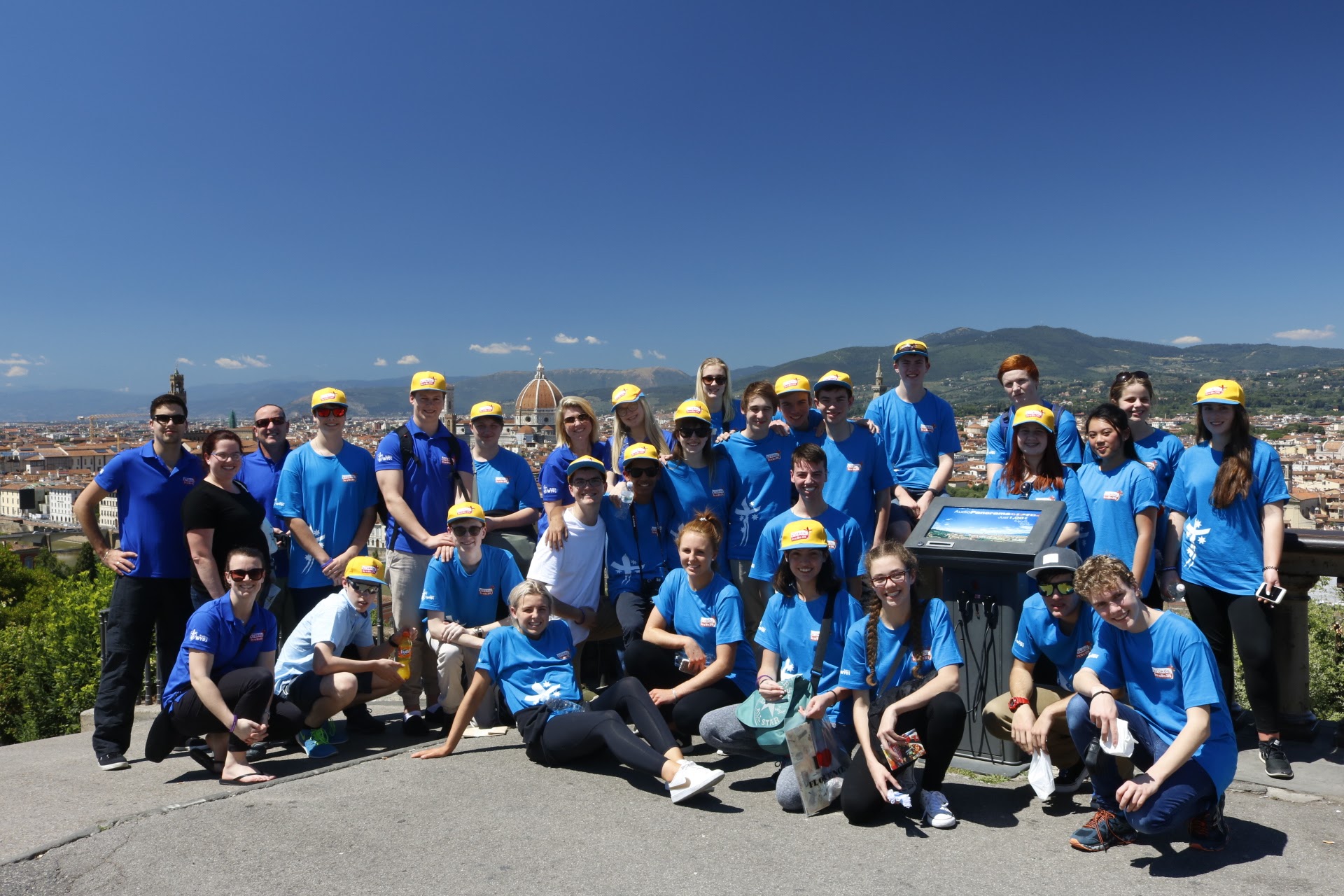 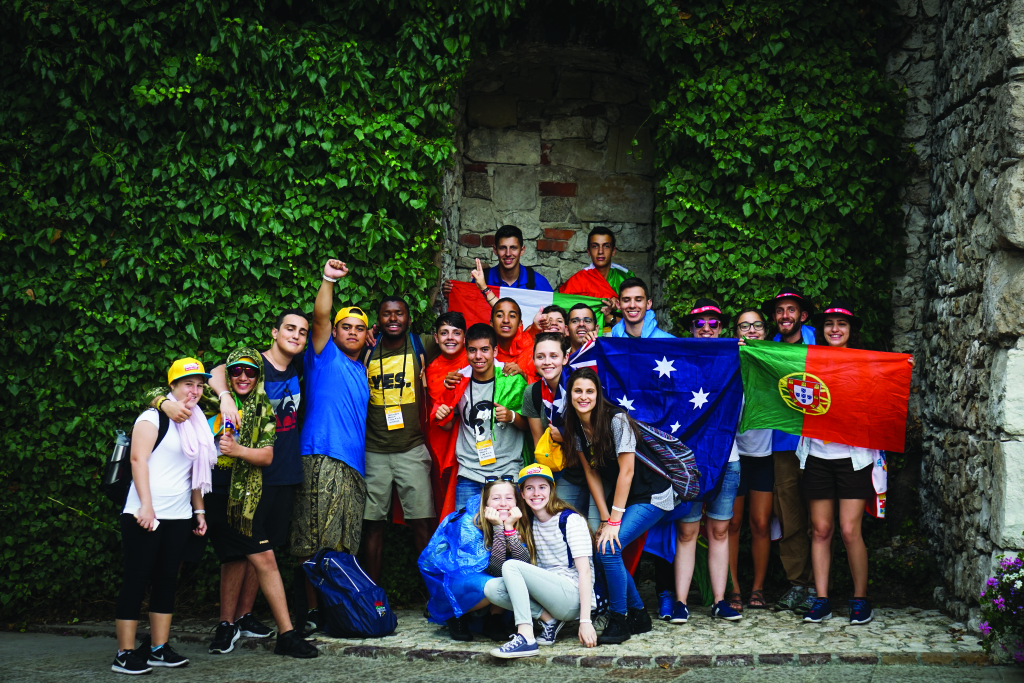 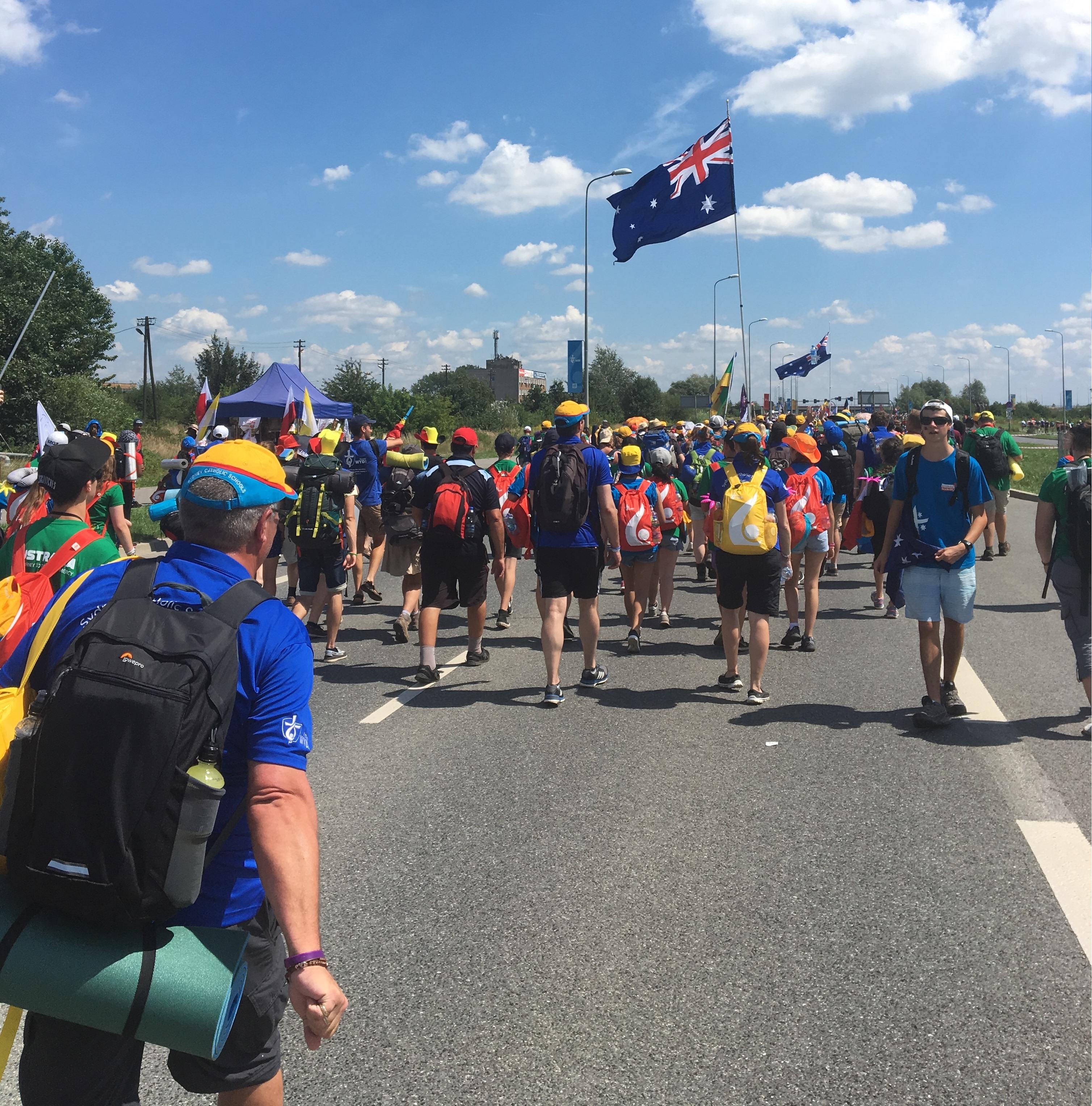 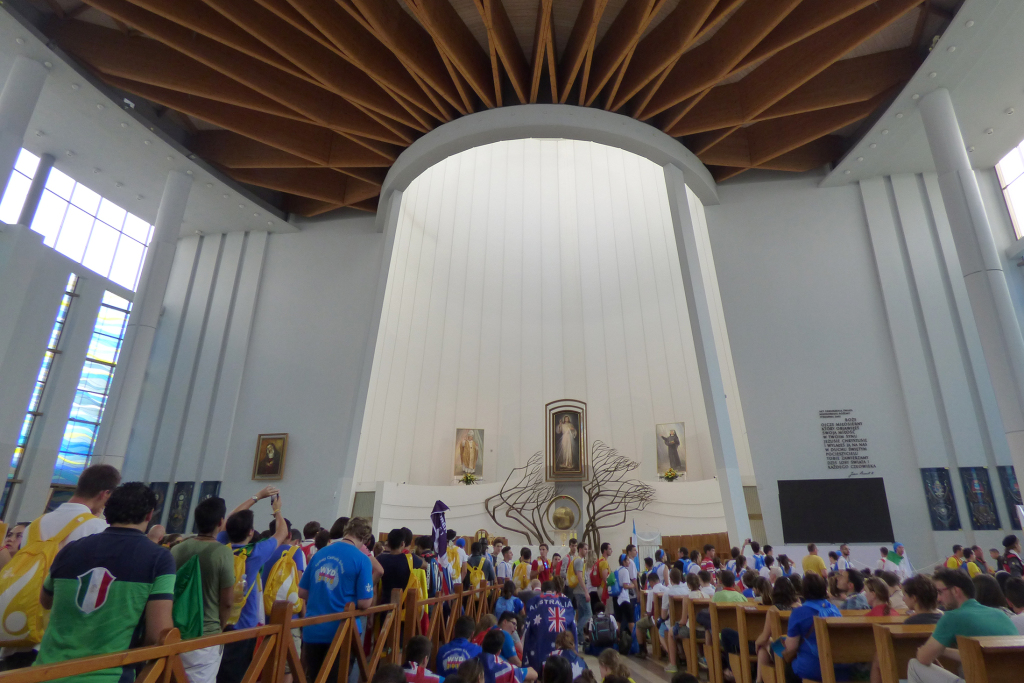 During the pilgrimages, bus groups had the opportunity for daily mass with their bus chaplain and to come together as a pilgrim community on their journey to Krakow. These bonds were clearly evident when they all arrived in Krakow, ready to journey through WYD week.

WYD week in Krakow was a stunning experience of the worldwide church gathering in celebration and prayer. The Sydney Catholic Schools WYD pilgrims were swept up in the colour, joy and vibrancy of the week through the formal events, as well as the many informal festival gatherings throughout the city of Krakow. From the opening mass of approximately one million pilgrims in Blonia Park to the final mass of around three million at campus misericordiae, our pilgrims entered into the spirit of the week with great enthusiasm, openness and resilience. Many pilgrims spoke of their faith being inspired by the events of the week and the witness of the millions of faith filled young people around them.

The WYD pilgrimage concluded with a retreat within the mountains of Zakopane – a place of retreat often used by Pope John Paul II. This was a time of rest, prayer and reflection for pilgrims to begin to absorb and understand their WYD experiences. It was also a chance for bus groups to affirm and acknowledge the community they had created together over the previous three weeks of pilgrimage.

Our challenge now is to encourage the pilgrims to take their inspiration back into their daily lives within the local church. We begin this process with our reunion concert with Fr Rob Galea on Friday, August 26 at Liverpool Catholic Club, hosted by Catholic Youth Services.