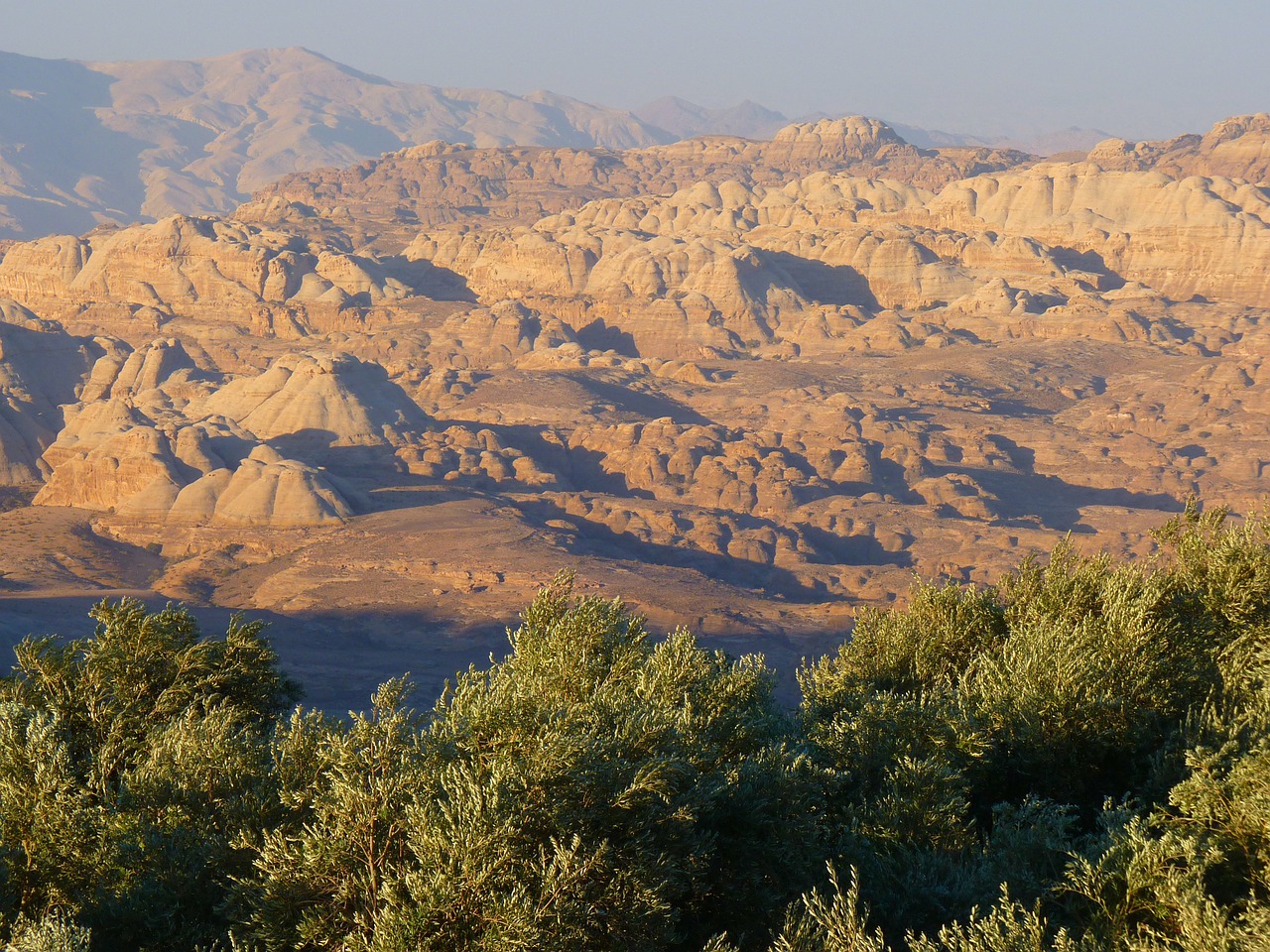 This is how John appeared as a witness. When the Jews sent priests and Levites from Jerusalem to ask him, ‘Who are you?’ he not only declared, but he declared quite openly, ‘I am not the Christ.’ ‘Well then,’ they asked, ‘are you Elijah?’ ‘I am not,’ he said. ‘Are you the Prophet?’ He answered, ‘No.’ So they said to him, ‘Who are you? We must take back an answer to those who sent us. What have you to say about yourself?’ So John said, ‘I am, as Isaiah prophesied:

a voice that cries in the wilderness: Make a straight way for the Lord.’

Now these men had been sent by the Pharisees, and they put this further question to him, ‘Why are you baptising if you are not the Christ, and not Elijah, and not the prophet?’ John replied, ‘I baptise with water; but there stands among you – unknown to you – the one who is coming after me; and I am not fit to undo his sandal-strap.’ This happened at Bethany, on the far side of the Jordan, where John was baptising.

John the Baptist, a Levite and cousin of Jesus (Lk 1:5 and 36) was considered a prophet by many Jews and even by Jesus himself (Lk 11:9). Yet when he was questioned, John denied being a prophet, seeing himself only as “a voice that cries in the wilderness”. This is a reference to Isaiah’s oracle who will prepare the way of the Lord (Is. 40:3). All four Gospels connect Isaiah’s words with John’s ministry (cf. Mk 1:3; Lk 3:4; Jn 1:23).

Mystery surrounded John’s true identity. Some wondered whether he may have been Elijah, who was expected to return before the Messiah (Mal. 4:5) to begin restoring the tribes of Israel (Sir. 48:10). John’s very appearance was similar to that of Elijah, for he “wore a garment of haircloth, with a belt of leather about his loins” (2 Kgs 1:8). Some even believed that John may have been the Messiah for whom the people had been waiting. However he assured them “I am not the Christ”.

In each of the Gospel’s we are presented with the testimony of John the Baptist, central to which is his role in preparing the way of the Lord. John distinguishes himself from the one who follows him, saying that he is unfit to even undo his sandal strap. John also distinguishes himself from Jesus in their practice of Baptism. John’s was a visible token of repentance and preparation for the Messiah where the pouring of water was only a sign of purification. While Christ’s baptism infuses the Holy Spirit, bringing both forgiveness and regeneration (Acts 2:38) and leading one into God’s family.

John was sent by God to prepare the people for coming of the Jesus and to be a witness to him. As Christian disciples we are called to do the same.