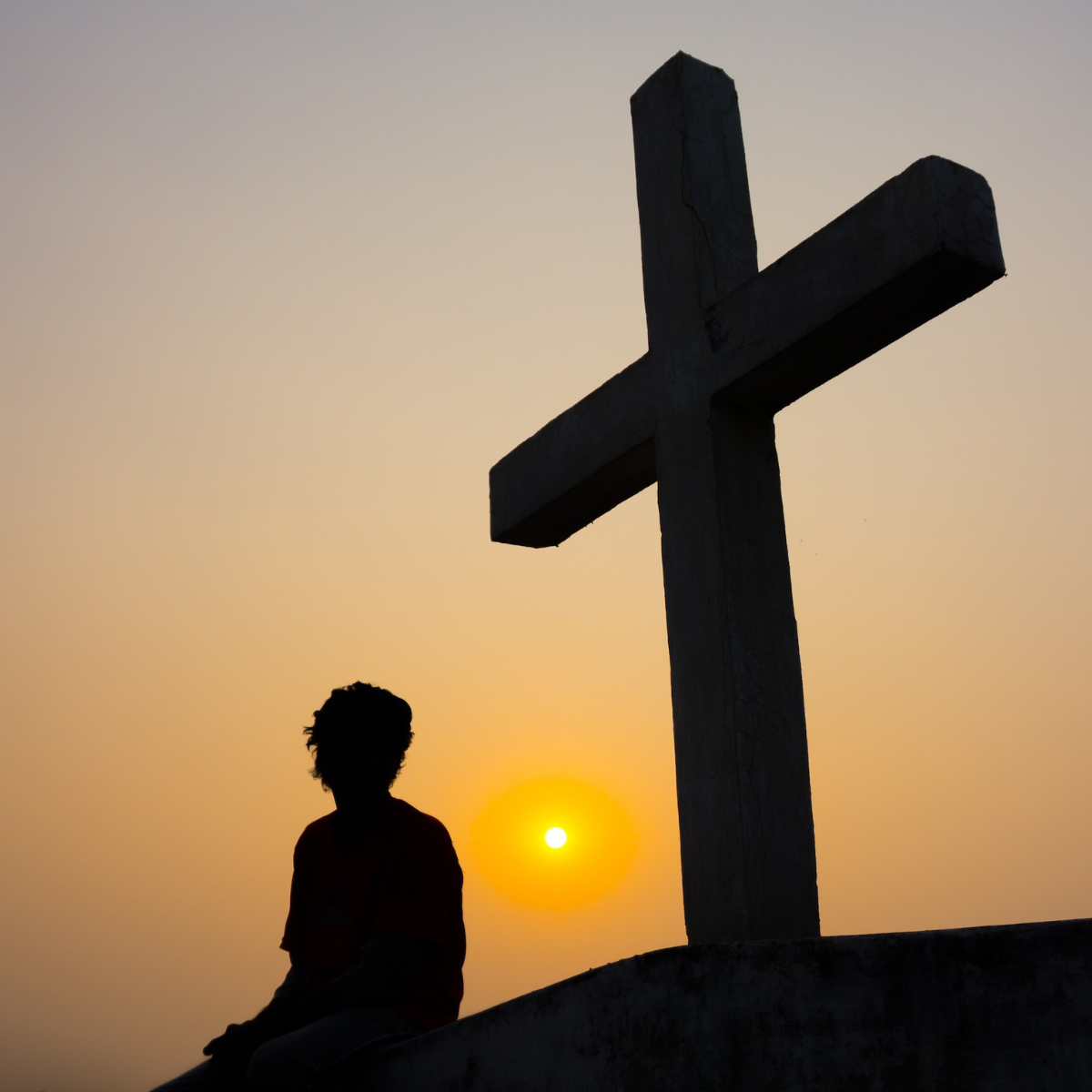 ‘And indeed, which of you here, intending to build a tower, would not first sit down and work out the cost to see if he had enough to complete it? Otherwise, if he laid the foundation and then found himself unable to finish the work, the onlookers would all start making fun of him and saying, “Here is a man who started to build and was unable to finish.” Or again, what king marching to war against another king would not first sit down and consider whether with ten thousand men he could stand up to the other who advanced against him with twenty thousand? If not, then while the other king was still a long way off, he would send envoys to sue for peace. So in the same way, none of you can be my disciple unless he gives up all his possessions.’

This Gospel illuminates the nature and challenges of Christian discipleship, highlighting that fidelity to Jesus must be the first priority above all other things. Luke’s account is paralleled in Mark’s Gospel, and each refers to the Cross as being at the heart of Christian discipleship. “If anyone wants to be a follower of mine, let him renounce himself and take up his cross and follow me” (Mk 8:34).

On reading “if any man comes to me without hating his father, mother, wife … he cannot be my disciple” one might be confused as it seems at odds with the consistent preaching of Jesus, which was a message of love. This line however must be understood in its cultural context rather than in a denotative sense. The word hate did not mean hostile and bitter thoughts, instead its etymological roots referred to something as being preferred less. Culturally therefore, Jesus was not saying to the people to turn against their relatives and friends, but rather that those who wished to be his disciples must be prepared to move away from them and instead give their priority to an unswerving form of discipleship. The demand for this form of faithful service contributes to our understanding of priesthood.

Luke’s account affirms that there must be a process of mature discernment before one commits t to being a disciple.  This is made apparent through the analogies that Jesus presents; of a tower to be built and a battle to be fought. Jesus is fully aware that not all will be able to meet the challenges that accompany discipleship.When Jesus first sent the twelve to preach the Good News and proclaim the Kingdom of God he told them “take nothing for your journey, no staff. nor bag, nor bread, nor money” (Lk 9:3). Similarly in this passage he reinforces that “none of you can be my disciples unless he gives up all his possessions.” This message has great relevance for us today. In a world of materialism, where we are often pre-occupied with possessions, we must remember that Christian discipleship calls us to detach ourselves from many things and attach ourselves to one thing – Jesus.