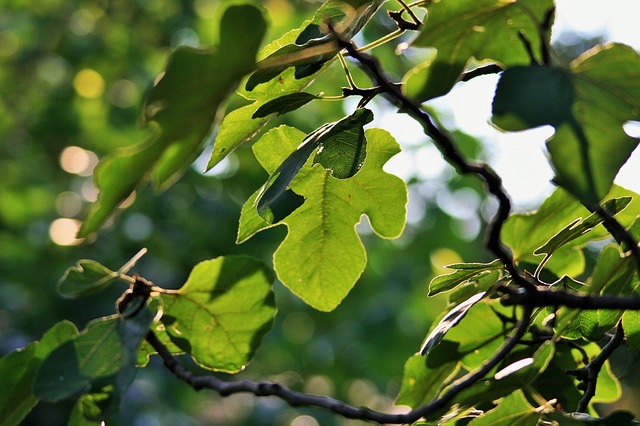 He told this parable: ‘A man had a fig tree planted in his vineyard, and he came looking for fruit on it but found none. He said to the man who looked after the vineyard, “Look here, for three years now I have been coming to look for fruit on this fig tree and finding none. Cut it down: why should it be taking up the ground?” “Sir,” the man replied “leave it one more year and give me time to dig round it and manure it: it may bear fruit next year; if not, then you can cut it down.”’

Jesus uses contemporary events to teach spiritual truths. While neither Pilate’s bloodshed of seditious rebels (13:1) nor the Siloam tower incident (13:4) is known outside the New Testament, both examples are used to stress the urgency of repentance. Jesus even denies what many in his day affirmed, i.e., that God permits only grievous sinners to suffer violent deaths. Jesus’ hearers were, indeed, not less guilty of sin or in less need of repentance. To reject, or even neglect, Christ’s call for repentance is to gamble with disaster.

The fig tree represents Old Covenant Israel. Just as the fig tree was plentiful in leaves but had no fruit, so the Synagogue was abundant in external observances and ceremonies, but sadly wanting in genuine religious fruitfulness. Although God found no fruits of repentance, he was patient and gave them an ample three years to accept their Messiah. Within the parable it is the vinedresser who represents the patience and tolerance of God. When faced with the barren state of the tree the vinedresser asks for one more for it to bear fruit. Similarly, God continues to wait for us to bear the fruits of his Kingdom.

St. Augustine understood the three years in v.7 differently, corresponding with the natural law (under Adam), the written law (under Moses) and the law of grace (under Christ). During all these different periods, God has been expecting humanity to yield him fruit. Now the time of probation for Jerusalem was nearing its end. The impenitence of Jerusalem would later bring divine judgement upon the city (19:41-44; 20:9-19).